“The wheels on the bus go ‘round and ‘round”

What Mommy or Daddy has not sung that tune to their children in their young years? Well today, we senior citizens, otherwise known Trains Magazine/Special Interest Tours, are rolling on our next event of our journey to Heber Valley, Utah to ride a steam train this afternoon. More on that in tomorrow’s blog.

Tuesday was an eventful day. It began with all of us talking a 0.3 mile walk to the Sacramento Valley Station to board our train for the day, Amtrak #6, the California Zephyr. SVS is host to the local Sacramento trolley line and to the Amtrak California service which are trains that serve the major California cities. A few of their trains were at the station waiting to begin their railroad day. 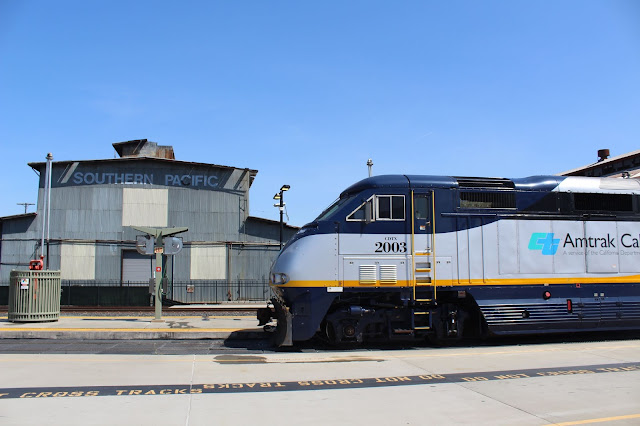 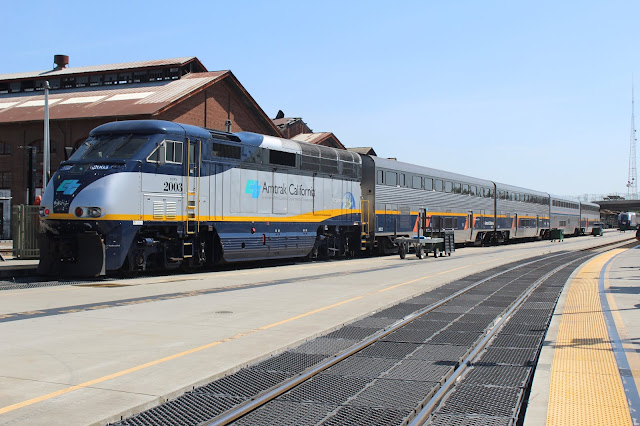 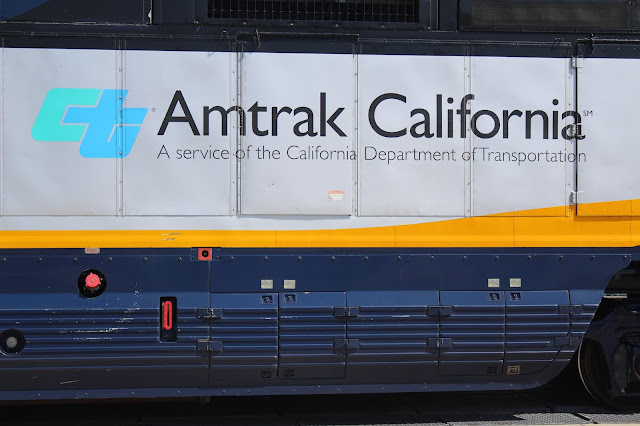 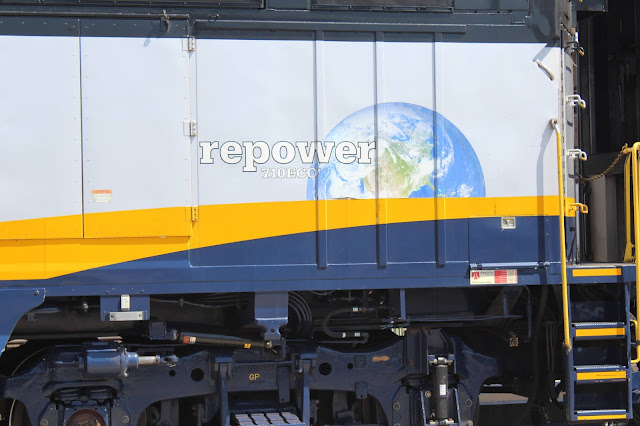 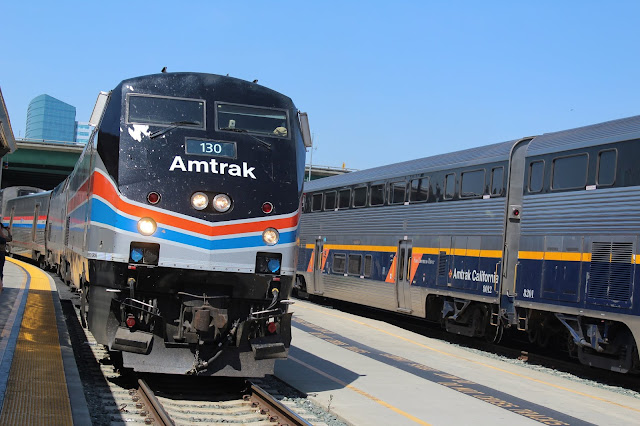 BTW, Amtrak locomotive #150, leading our California Zephyr. gets around as do all of of the P40's. This particular locomotive I saw in Ashland, Virginia last year. Lots and lots of miles.

Once upon our private cars to our next overnight stop of Elko, Nevada, we now had all 70 participants in the Special Interest Tours. The now 2 sleepers, Pacific Union and Berlin, were converted to seating compartments and everyone was asked to rotate with those in Super Dome #53 so that everyone could experience seeing the scenery as it rolled by.

About a half hour after leaving SVS, we started to make the slow climb into the mountains towards Donner Summit. Number Six weaved its way like a serpent. Lots of tight curves and few straightaways. Then came the numerous tunnels and a few snow sheds. And then we approached Donner Pass. 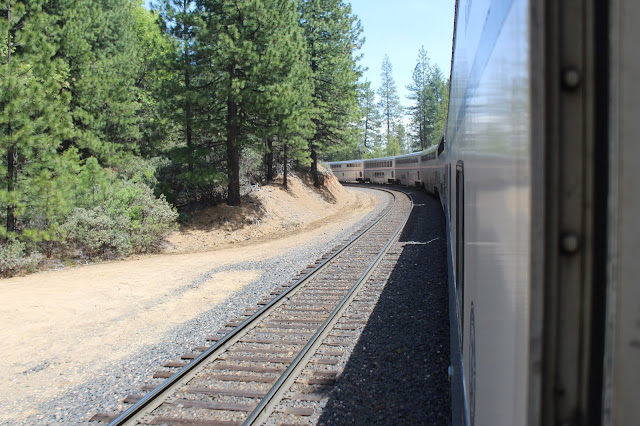 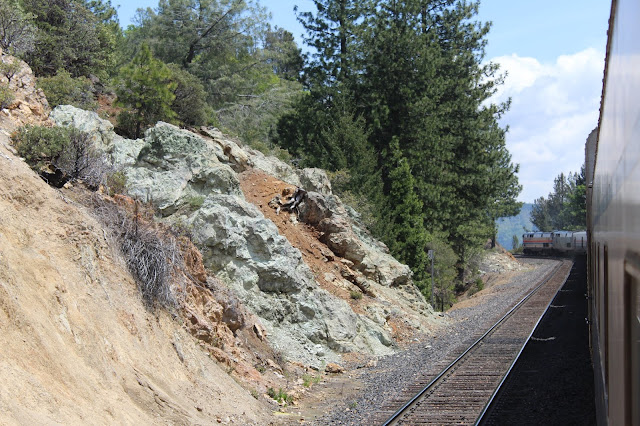 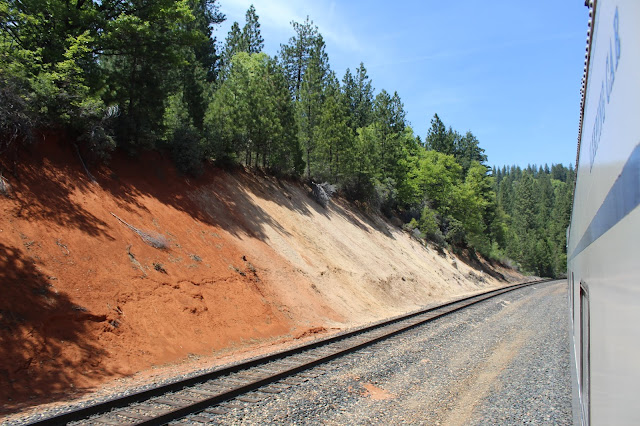 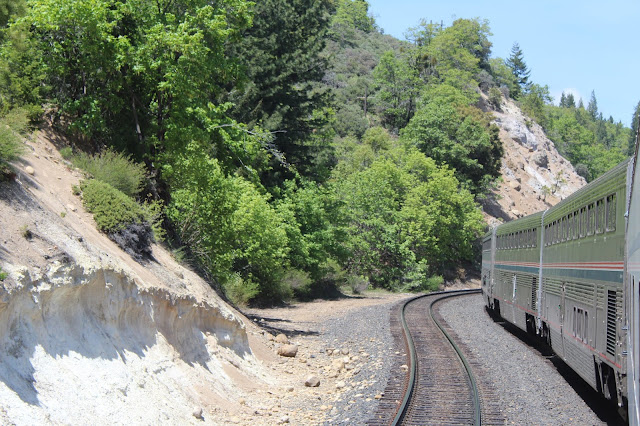 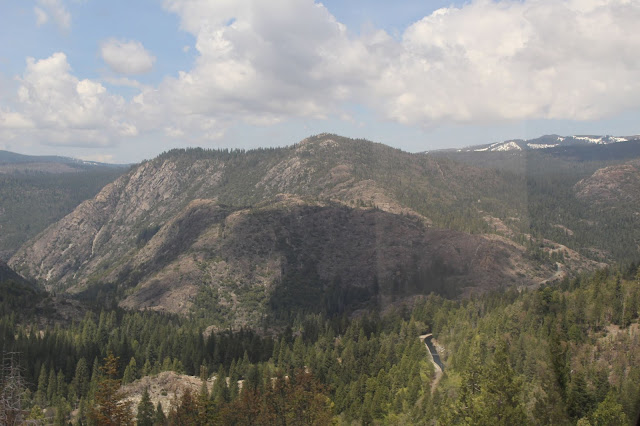 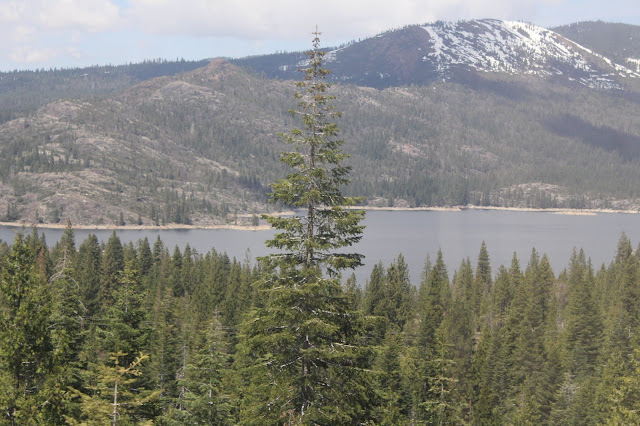 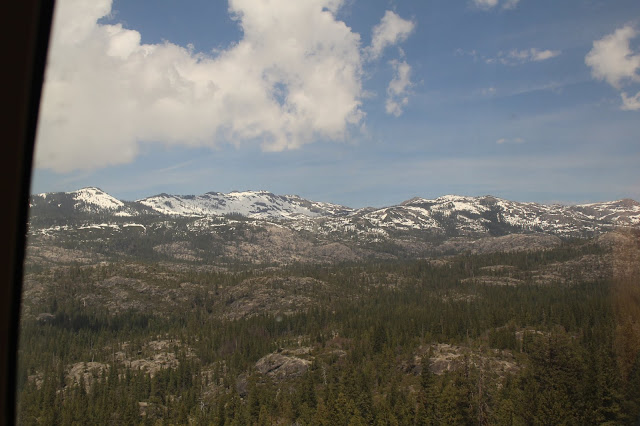 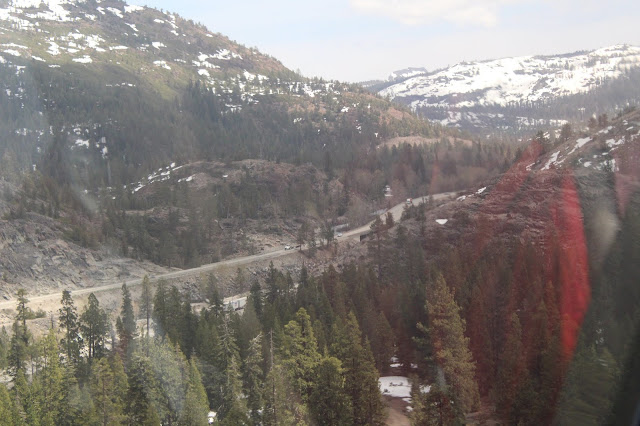 A lot of us thought about the Chinese workers who did the construction of this route. Clearing the right-of-way with only shovels, picks, axes and long saw blades. In the tunnels, this was by far the most dangerous part of building the railroad. A large iron rod, with a four point star cutter point, was held by one worker with the star against the granite wall and another worker hammering at the other end with a 10-pound sledge hammer to drill the holes for black power. The rod would be turned a little bit and the sledgehammer swung again. There were no compressed air drills in the 1860’s. All of this was manual labor. Somedays the Chinese were lucky if they removed ONE INCH of granite from the wall they were attacking. And once the holes were drilled, black power was used to excavate the granite. Dynamite had yet to be discovered. And black power was dangerous and unpredictable. Fuses would sometimes go off prematurely, take longer than expected, or not at all. Many labors would lose their lives. Still, the railroad had to be built.

Once out of the mountains, it was a schedule stop at Truckee, California.  After that was the city of Reno, Nevada, known as “The Biggest Little City in the World”. But, we couldn’t see the city. Seems the city fathers were tired of trains tying up the grade crossings, especially freight trains. So a concrete trench was put in place for the train tracks to go and the station was put on top of the trench. 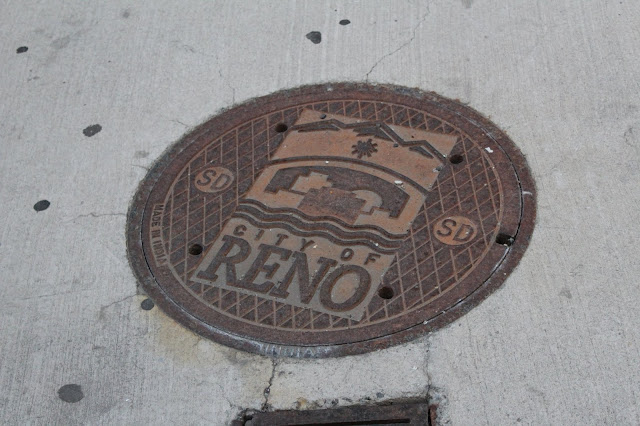 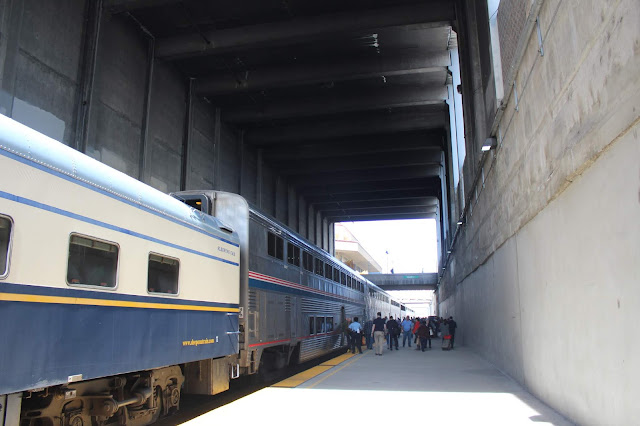 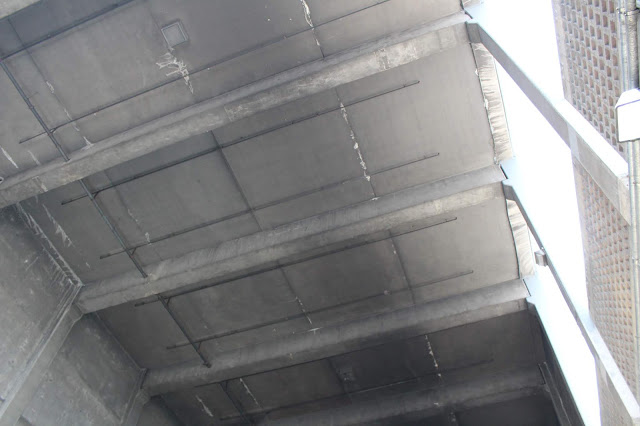 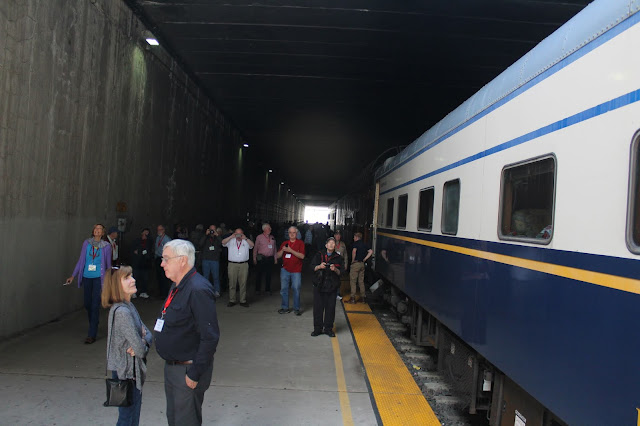 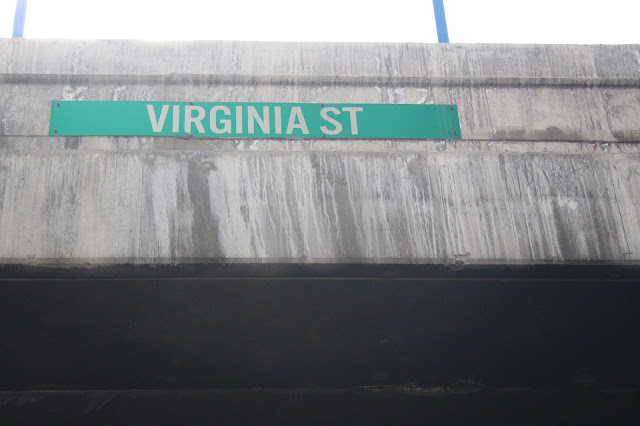 We were allowed about 10 minutes for a rest stop and soon after we were back on the Zephyr and by 9:31pm PDT, we were at our overnight stop in Elko, Nevada.

Wednesday, we head to Heber, Utah for a ride on the Heber Valley Railroad then on to Ogden, Utah for the welcoming of Union Pacific’s Big Boy locomotive #4014.

We are hallway thru our journey. Time does fly when you’re having fun.

I am Philip J Zocco. On The Road. In Elko, Nevada.