Sunday began with another field trip. Well, it felt like that to me.

We left Cheyenne, Wyoming this morning and headed to the city of North Platte, Nebraska. home of Union Pacific’s Bailey Classification Yard, the largest on the planet. At 2 miles from north to south and 8 miles from east to west, it is North Platte’s biggest employer. On the southeast corner of the yard is the Golden Spike Tower where railfans can view the yard the surrounding area from an enclosed 8th floor observatory or from the outside balcony on the 7th floor. The tower has a nice gift shop. The view from the tower is anything a railfan would love. You see the locomotive repair shop, the fueling and sanding racks, the east hump yard and various storage tracks. You can see eastbounds that are on their way east and see the westbounds coming for crew changes, fueling and inspection.
And the scenery is complete with freshly planted corn fields. 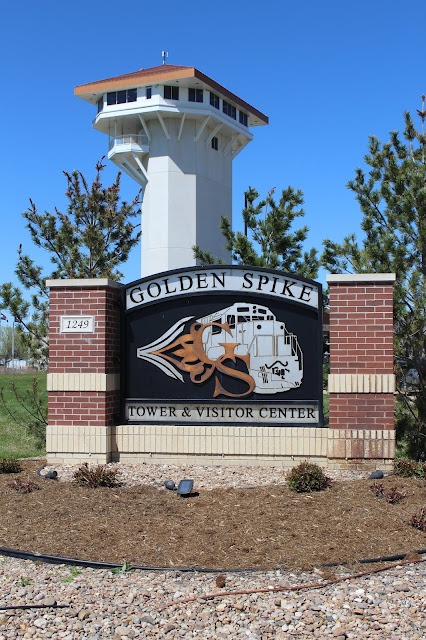 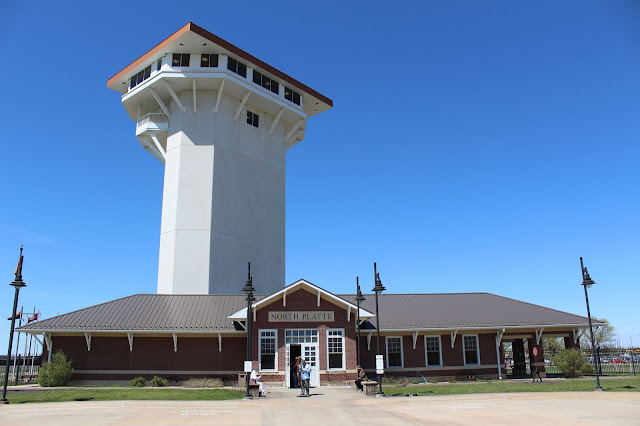 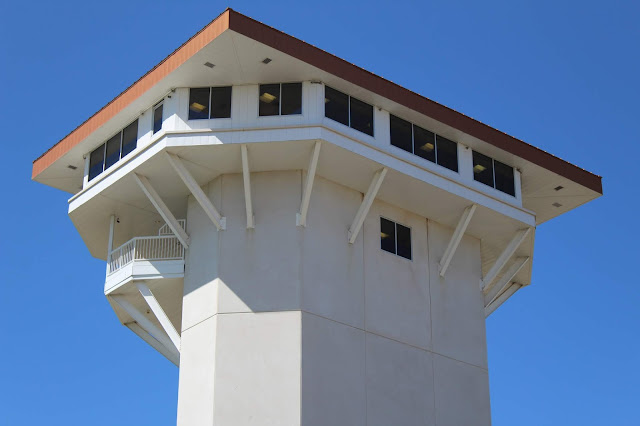 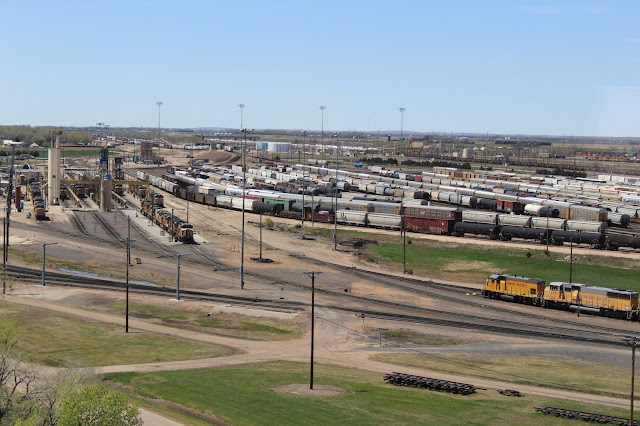 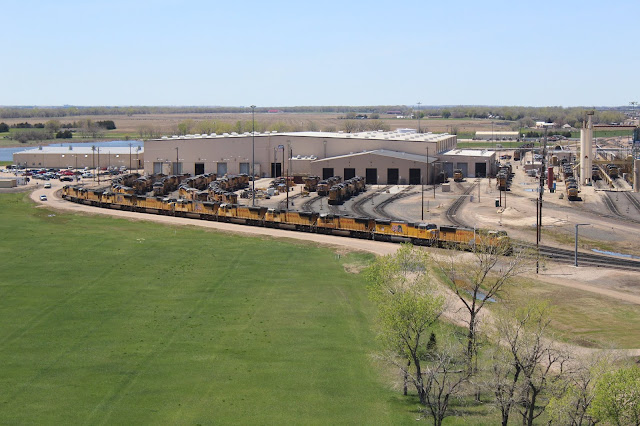 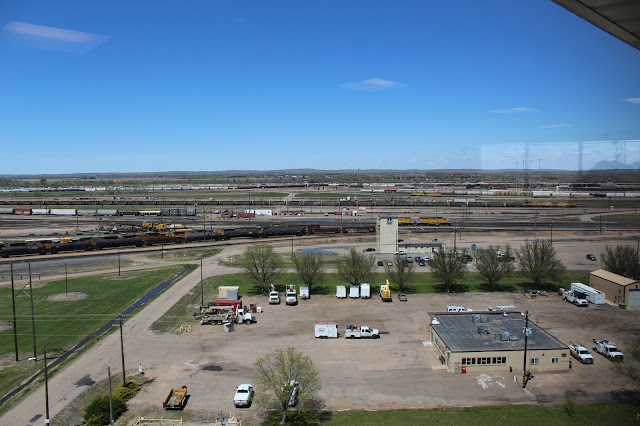 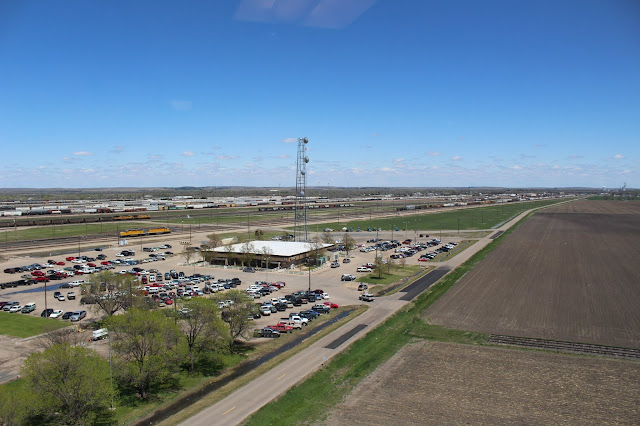 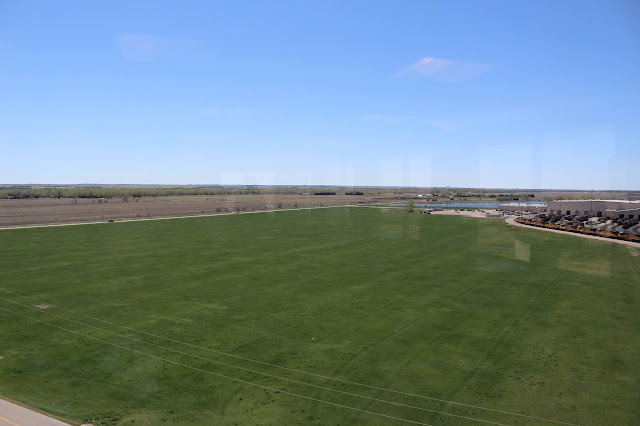 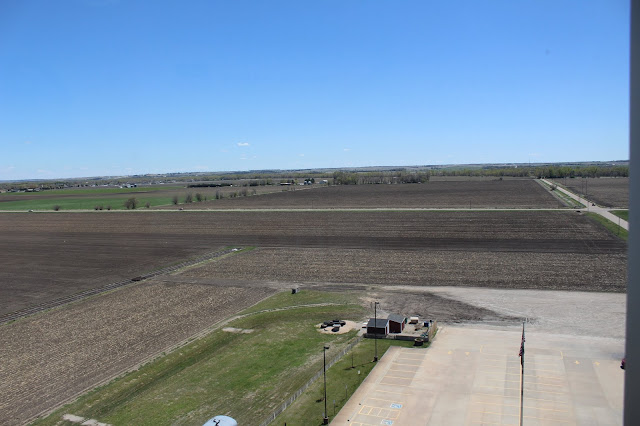 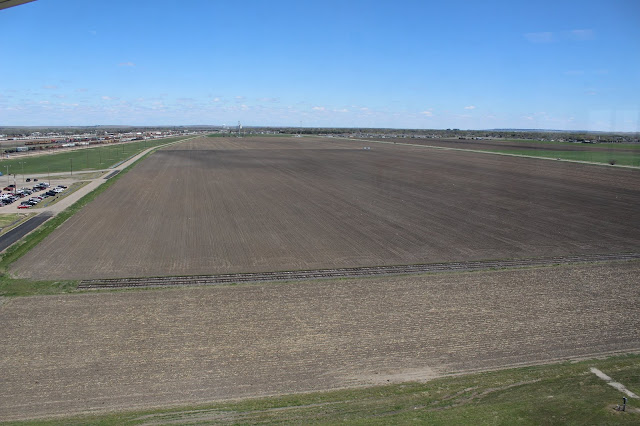 After leaving the tower, we headed to Cody Park which has a number of UP equipment on display including steam locomotive Challenger 3977 and mega diesel locomotive Centennial 6922. And lucky for me, there was a UP caboose on display. I took numerous pictures inside to give me an idea on how my ham radio station and studio would look next to my Nebraska homestead AND the 50 foot tower next to the  caboose. Hey, a railfan can dream, can’t he??!! 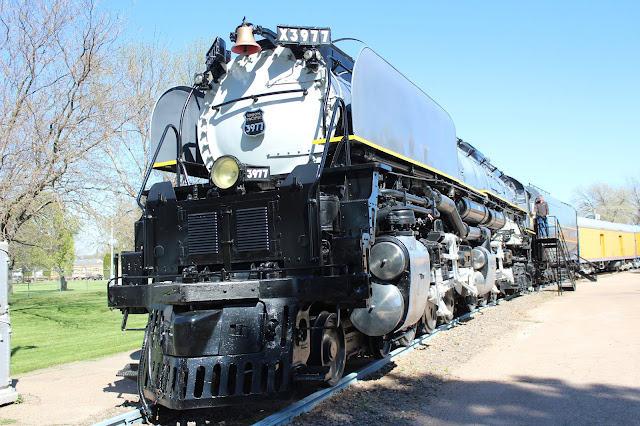 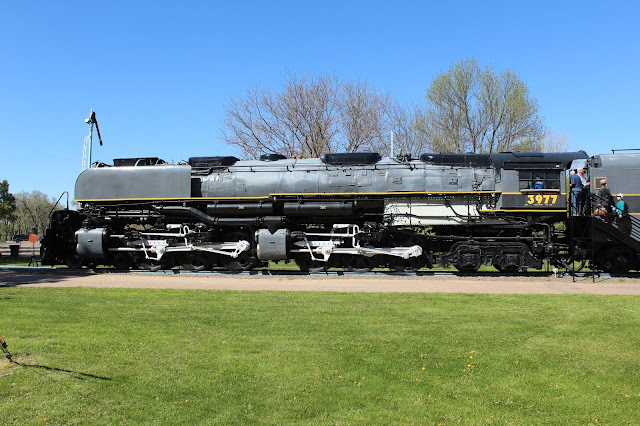 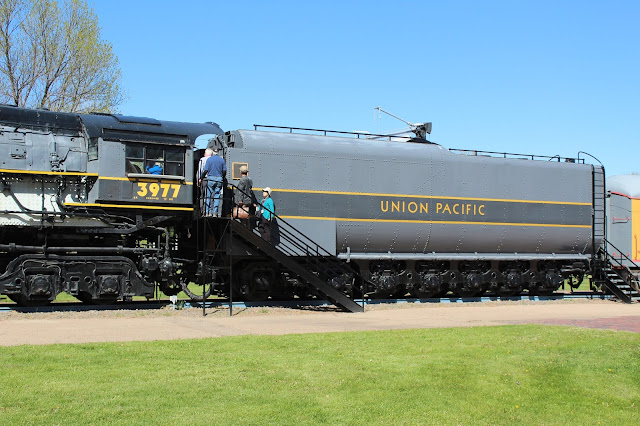 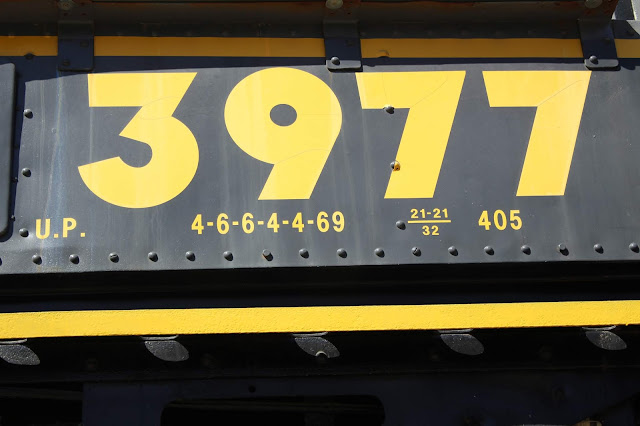 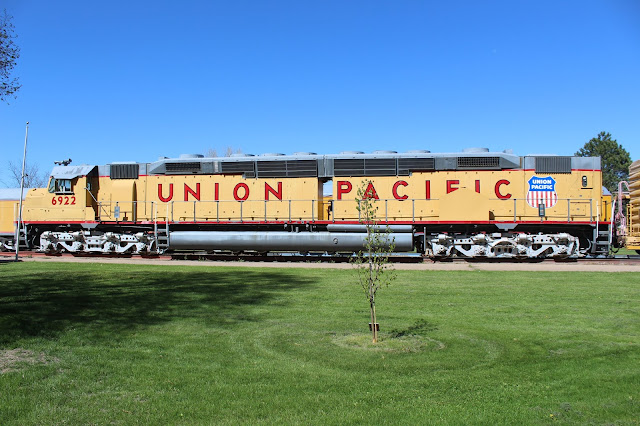 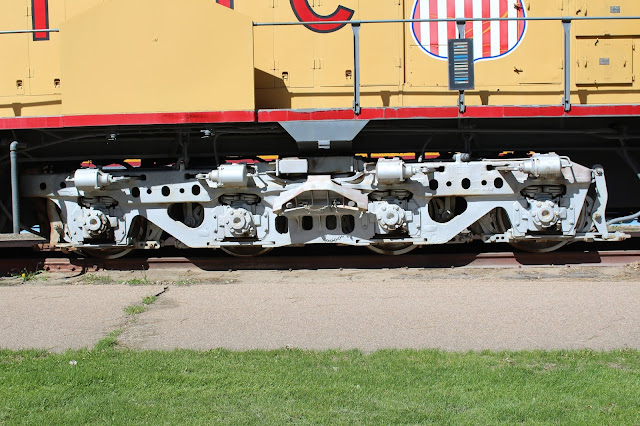 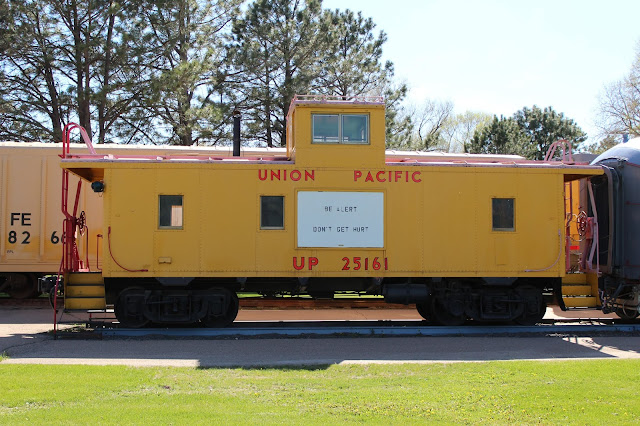 After the park, we headed to the Switchyard Grill & Pub right near the eastern side of Bailey Yard for as fabulous buffet.

Monday, we go to Cozad and our final destination of Omaha before some of us fly home and some of us take a 5am CDT departure on our private cars to Chicago on Tuesday.

It has truly been great. One more day (sad).

I am Philip J Zocco. On The Road. In North Platte, Nebraska. 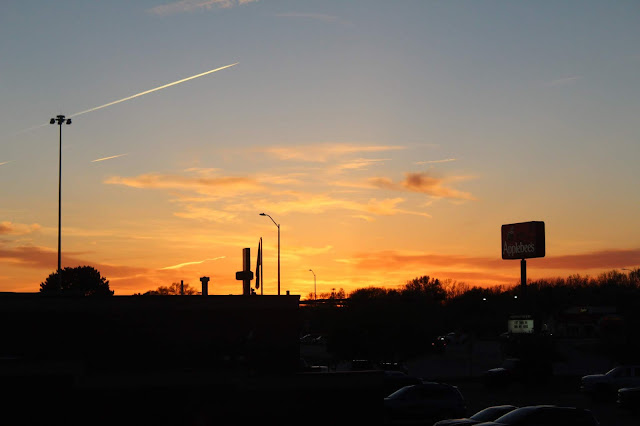