As I write this, we are 26,000 feet and so far, smooth flying. The airplane left our gate 11 minutes early. That always helps. And I have to say that I spoiled myself on this trip.

This is only the third time I have flown First Class, a treat to me on this trip. The first time was way back when I was married and flew to Dallas. The second time turned out to be an instant upgrade but at no cost to me. On that flight, I was going from Sioux Falls, South Dakota to Minneapolis and then on to Hartford. Since it was just before Christmas, there were only 14 of us in Economy and there was no one in First Class. So the flight attendant told us to sit in First Class. And with the approaching holiday, we were given all the amenities  of First Class.  And now, here I am over 17 years later and I get to do it again. Whenever I fly, which is always Economy, I greet those by saying  that it is a great day in Steerage, as in bovine terms. The flight attendant gives me the eye and I say, “The day your bosses put more room in Economy, only then I will call it Economy”. From the back of the plane came the sounds of mooing. And that devilish grin crossed my face. Nice to see someone has my sense of humor.

And here is my office today with a nice view of the heavens outside my window and today’s lunch. No pretzels today, Kemosabe. 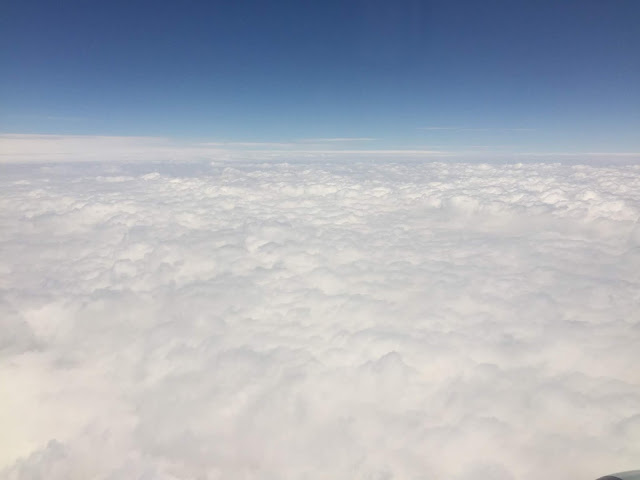 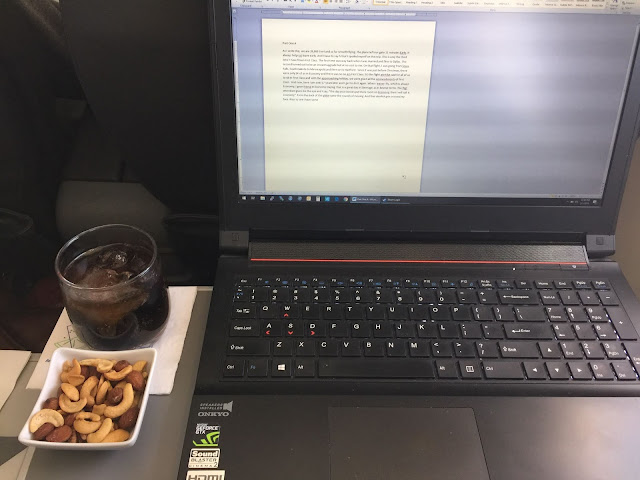 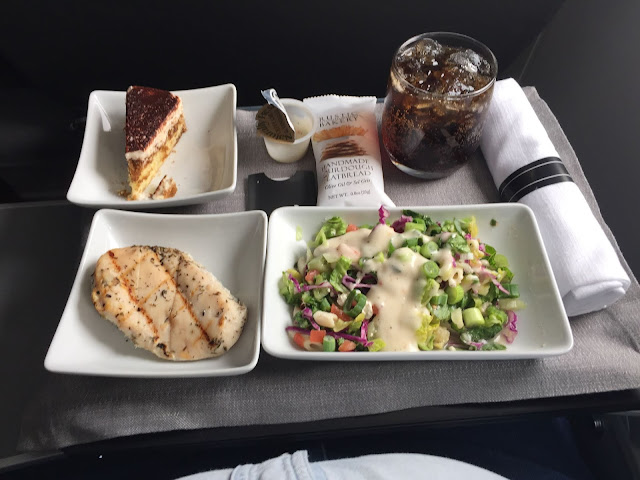 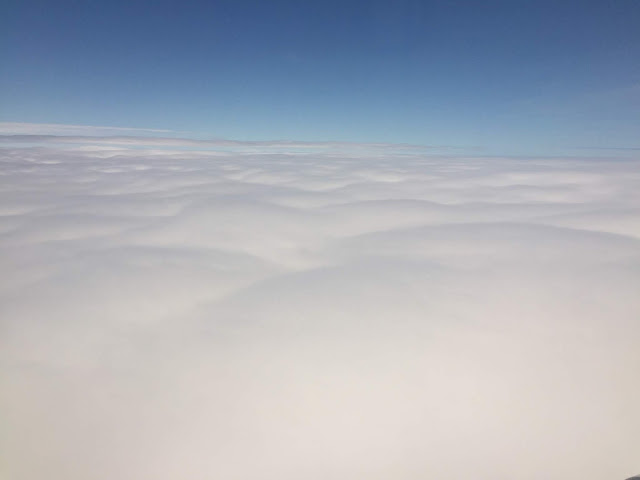 And another treat today was a ride in a town car from O’Hare to my hotel in downtown Chicago.  It was a glorious thing. I will say this much: I am forever grateful to News 8 to have worked there and made my monies for retirement.  Everyone, and I mean everyone, should be entitled to work hard and reap the rewards.  You have earned it.  You may have to be a bit frugal like my folks were, but still, get out there and do things. Keep busy. Enjoy.

Home for tonight is the Congress Plaza Hotel in downtown Chicago. On Thursday at 2:50pm CDT, the epic rail journey aboard the sleeper car Cimarron River at the end of Amtrak train number 3, the Southwest Chief, will begin. Only once have I been cross-country on Amtrak and that was back in March 1993 from Philadelphia to Chicago. Now it is time to head to and up the West Coast, thru the Sierra Nevada Mountains and then east to the fun that awaits me and thousands of railfans from around the world next Friday at Promontory Point, north of Ogden, Utah, to celebrate the 150th anniversary of the driving of the Golden Spike that completed the Union Pacific’s Transcontinental Railroad.

I am Philip J Zocco. On The Road. In Chicago, Illinois.