So were the words sent by telegraph across the country on this day, May 10, 1869, at 2:47pm Mountain Time when an iron spike and a sledge hammer, with wires attached and hooked up to the nation’s telegraph system, made the connection with each swing of the hammer on the spike to indicate the completion of the Transcontinental Railroad. Church bells sounded across the country. Even the Liberty Bell in Philadelphia was rung in the railroad’s honor.

This morning at Promontory Point, 35 minutes north of Ogden, the railfans of the world descended on a town in Utah and celebrated this momentous occasion. Speeches were made by various state and federal officials. And little more than midway thru the festivities, a moment of silence and a playing of taps were done to remember the Chinese, Irish, Native Americans, veterans of the Civil wars, and American civilians for those lives lost in the construction of the railroad. 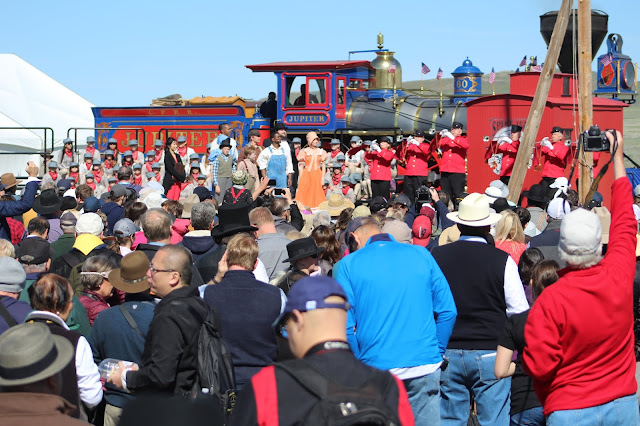 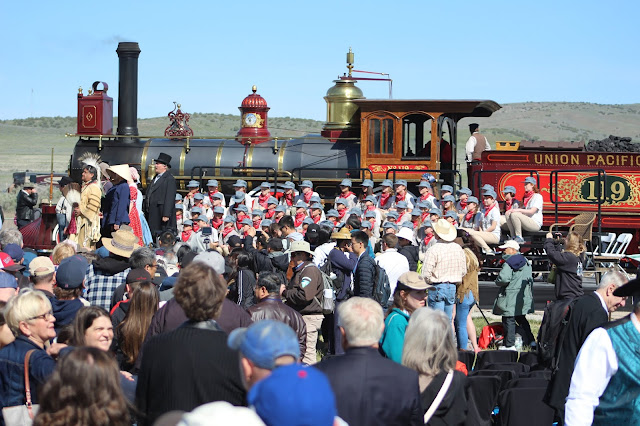 A pair of fully functional stream locomotives, the Jupiter, representing the Central Pacific Railroad and #119, representing the Union Pacific Railroad, came within a few yards of each other to reenact the moment when the golden spike was driven along with the iron spike to indicate the railroad’s completion. At the end of the festivities, a round of fireworks was sent off and there was a flyover from 4 US fighter jets.

Also there was great food and drink and a number of local food trucks and brewery trucks to feed and water the masses. All in all, it was great day to celebrate one of the world’s greatest construction projects in the history of mankind.

On a personal note, I have been meeting the local and national TV media. The reporters and the photogs. Great people working every day to get people the news. People say to me, "Phil, you're retired. Why bother?" Well, there is camaraderie between us in the industry. I DO NOT miss the job. I gave over 41 years; 38 at News 8. But I do miss the folks that I worked with in News, Engineering, Editing, Production and the reporters and anchors. They are like second family. So I still like to see how the folks are doing. And if I an antenna farm or TV or radio towers, I am on them, not literally’ for pictures.

Oh, and if you are wondering how do they get gigantic screen monitors to work, take a look at some of the pictures after the blog. Quite amazing

Saturday, we head from our overnight stop in Evanston, Wyoming and drive across the state to Cheyenne, Wyoming. This wonderful trip will end soon but there is still more to come. Please stay tuned.

I’m Philip J Zocco. On The Road. In Evanston, Wyoming. 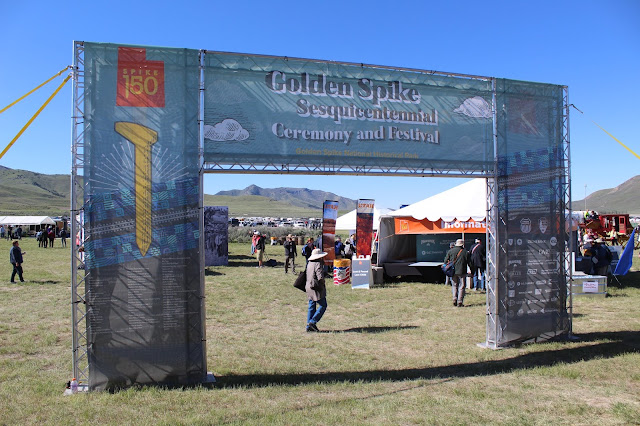 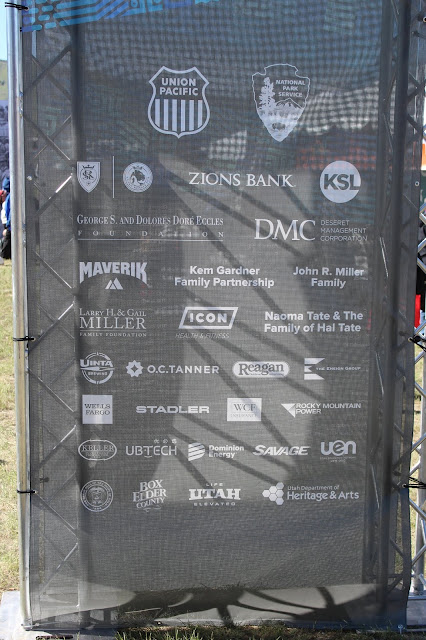 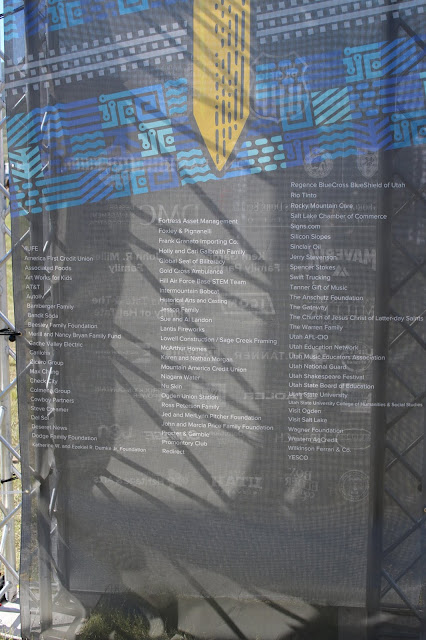 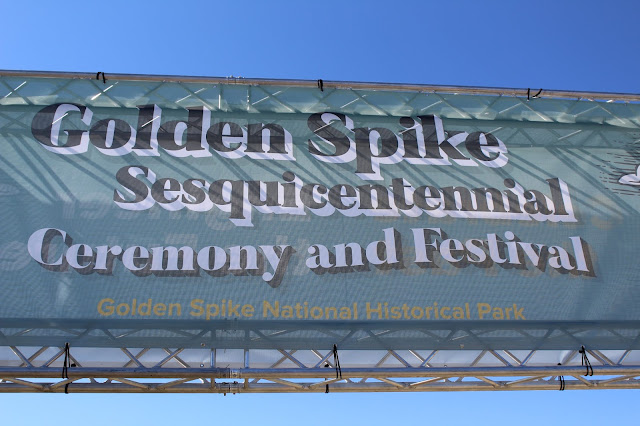 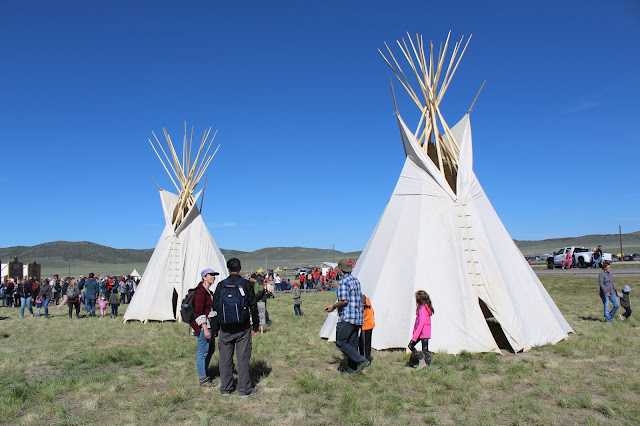 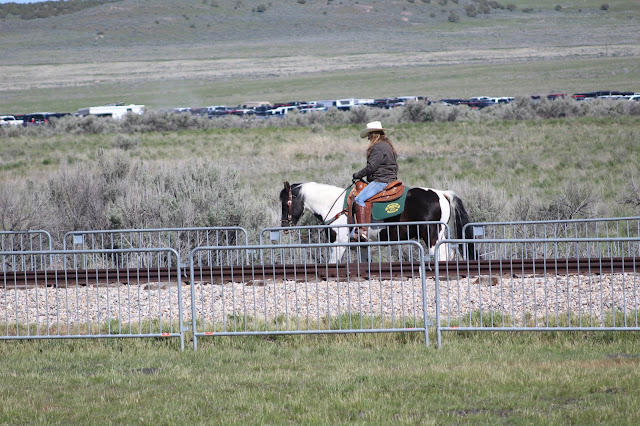 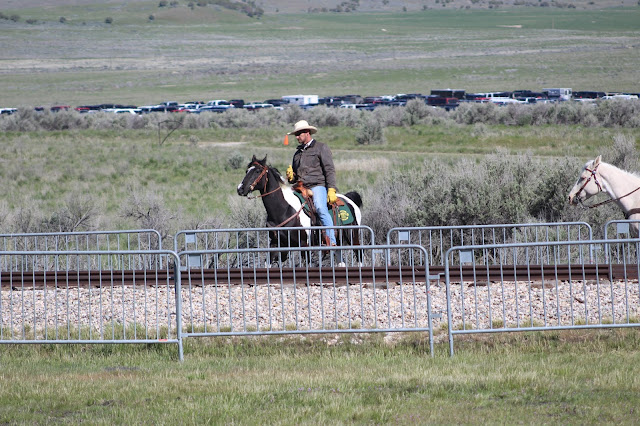 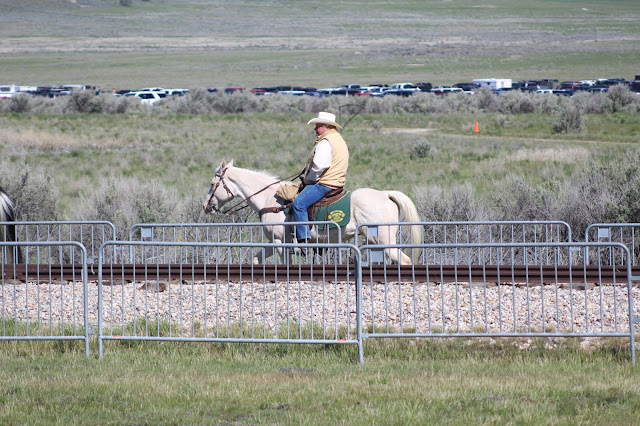 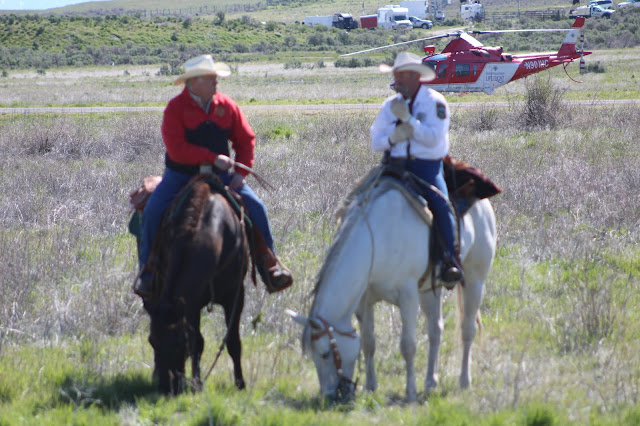 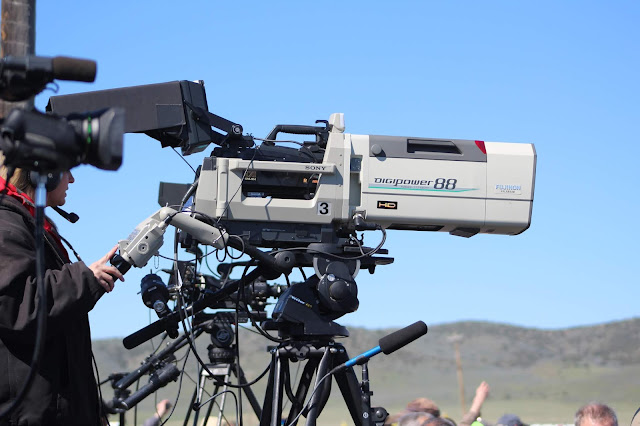 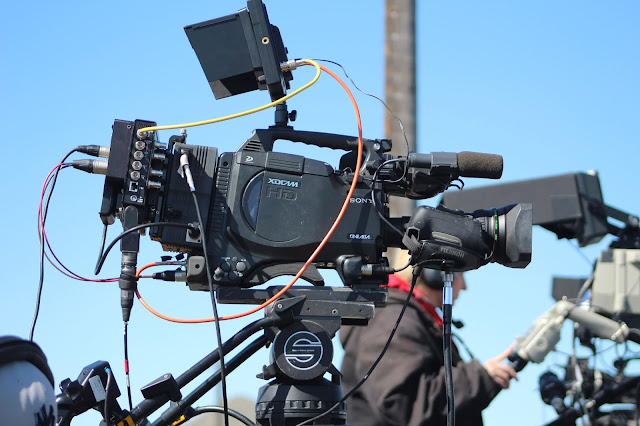 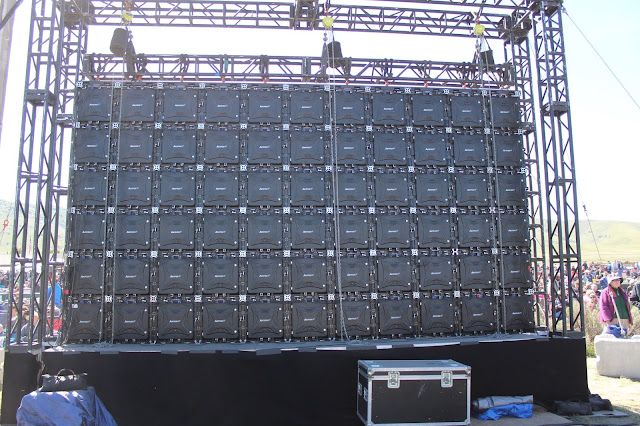 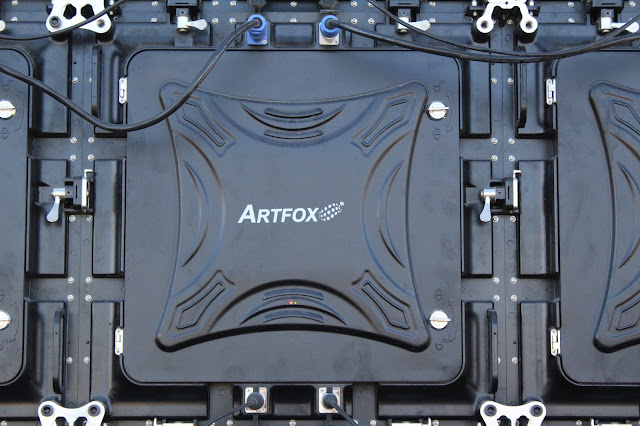 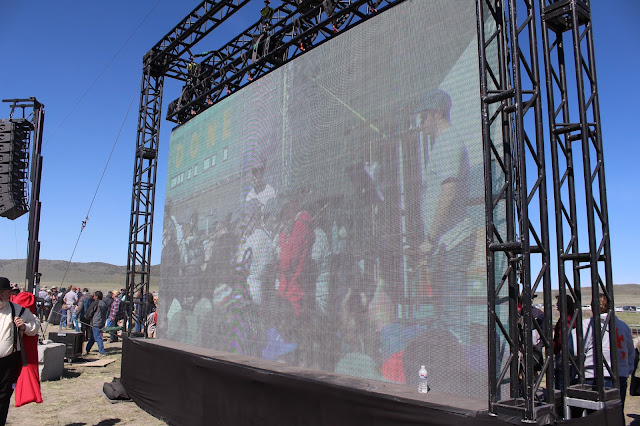 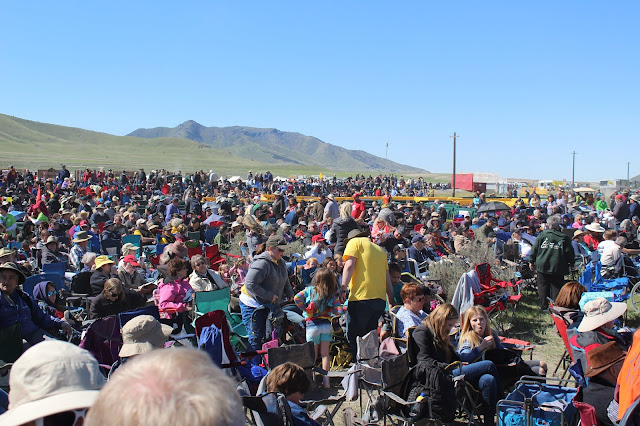 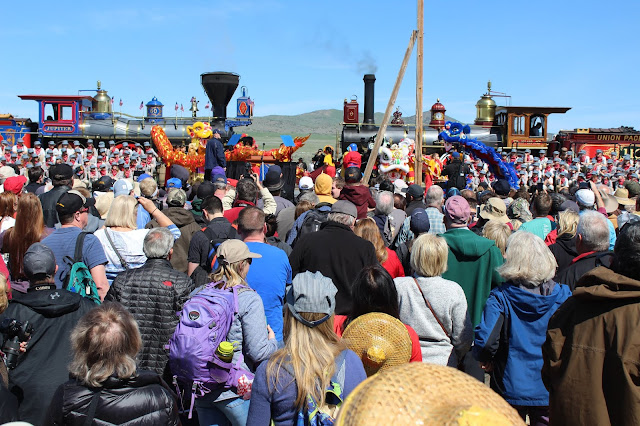 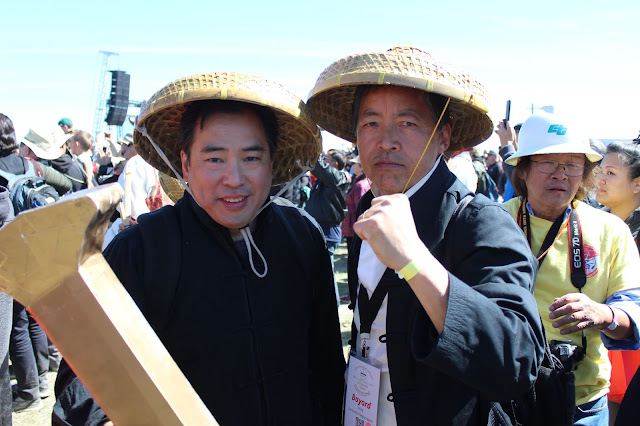 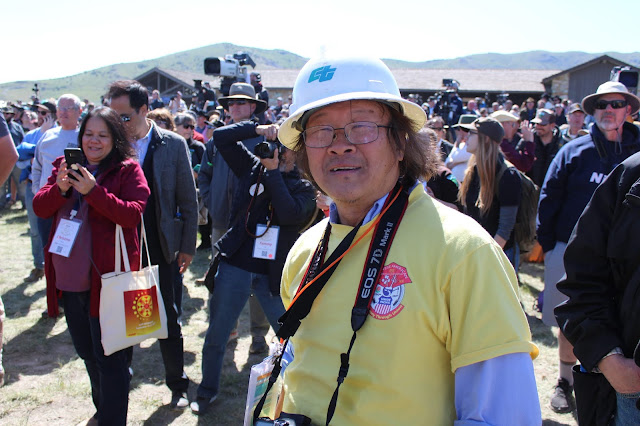 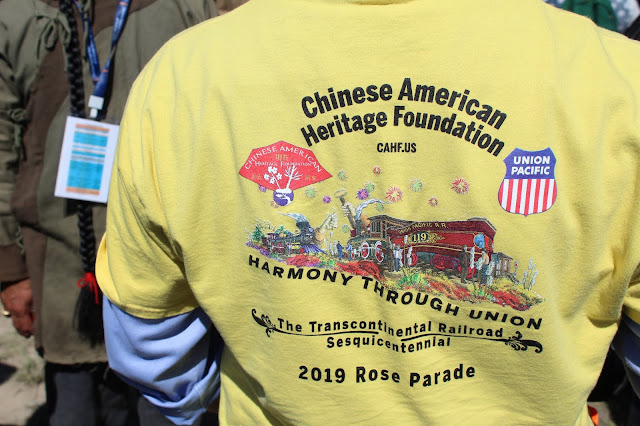 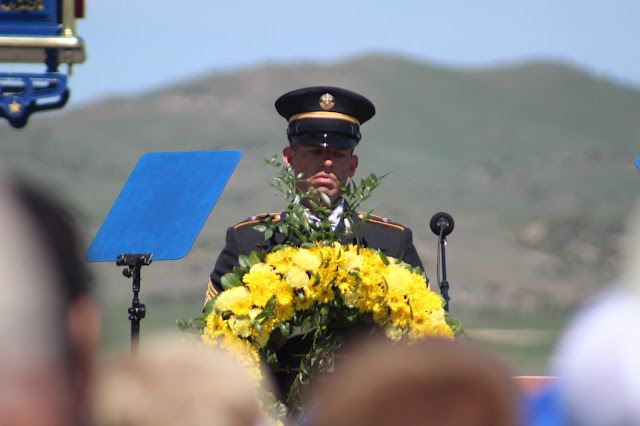